Andrology is a specialty that deals with male health, particularly relating to the problems of the male reproductive system and urological problems that are unique to men.

Mike graduated with his BS in Biology from California State University Fullerton in 1991 and immediately began his Masters degree in Biology from the same university, graduating in 1995. For his thesis topic, Mike explored the molecular events during fertilization in the marine organism Ascidia ceratodes.

After receiving his Masters degree, Mike began to work on the MicroSort research project at Genetics and IVF Institute (GIVF). MicroSort is the only scientifically proven technique to separate X-bearing sperm from Y-bearing sperm as a gender selection method for X-linked disease prevention or family balancing. The MicroSort gender selection procedure is currently being used in several labs around the world.

In 2000, Mike became the Andrology Lab supervisor at GIVF and was mentored in clinical andrology by Dr. Richard Sherins, a previous president of the American Society of Andrology. In 2006, he moved to Columbia Fertility’s Andrology Lab and developed a custom database solution for the lab. In September 2007, Mike was recruited by the Reproductive Care Center to supervise the Andrology and Endocrinology Labs. 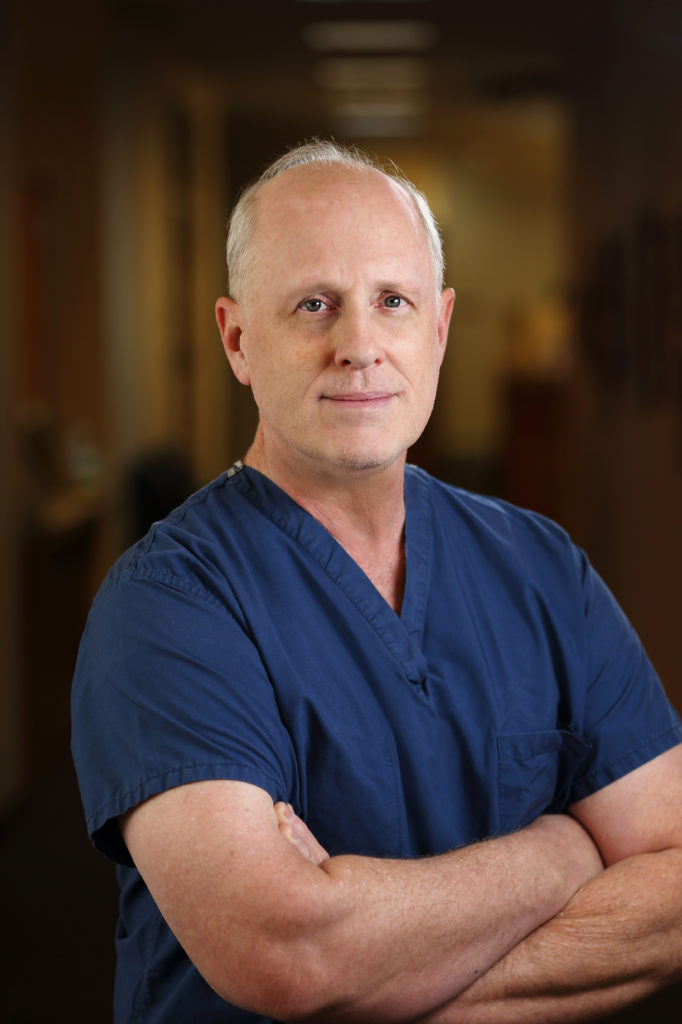 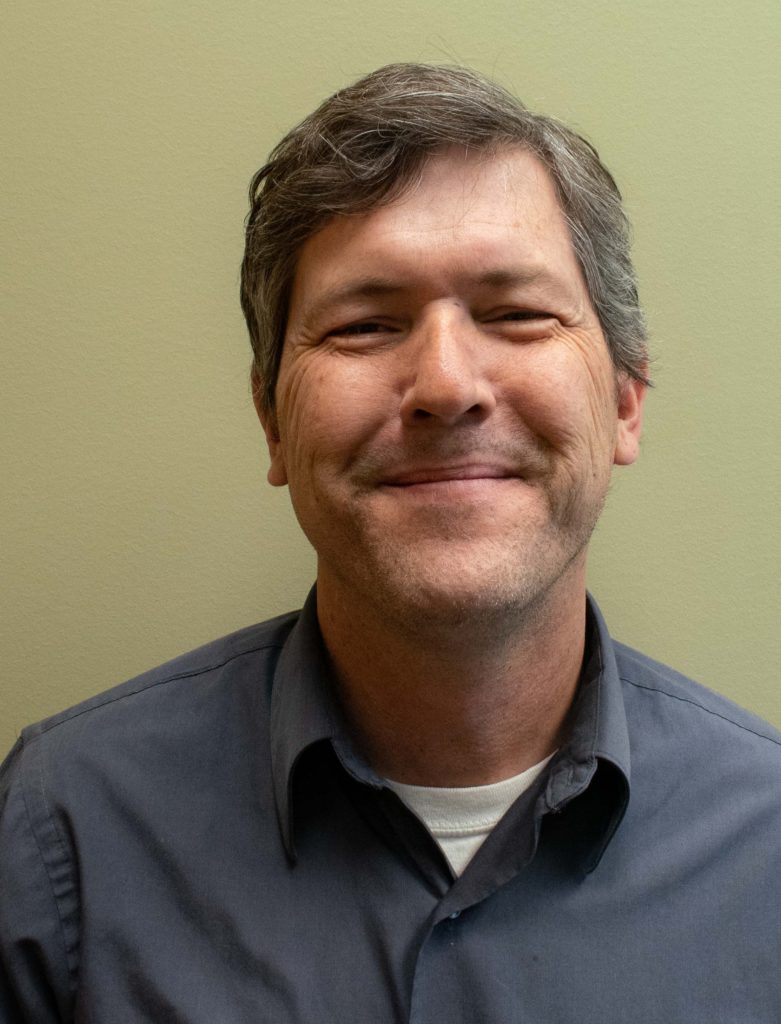 While studying Animal Sciences/Pre-Veterinary Medicine at Oregon State University, Katie took her first reproductive physiology course and instantly knew that was the field she wanted to pursue. She graduated with her BS in 2010 and immediately began research in the reproduction laboratory, also at OSU in the Animal Sciences Department. In 2013, Katie completed her master’s program course work and research in Animal Sciences/Reproductive Physiology at OSU.

Katie has been a part of the RCC team since 2016 when she was brought on to work in the Andrology and Endocrinology Lab in the Clearfield office. She was responsible for the daily lab operations, which included IUI sperm preparations, semen analyses and blood hormone assays. Katie was recruited to join the embryology lab in 2018 and is currently in training. 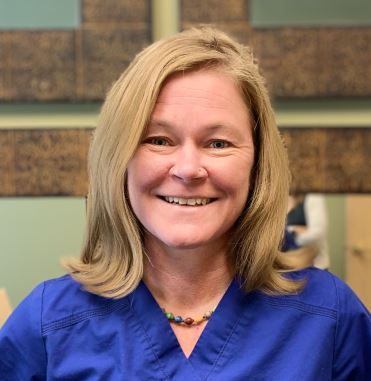