Sometimes a woman is not able to carry a baby to term and delivery. This may be due to uterine abnormalities that resulted from severe pelvic infection (pelvic inflammatory disease), damage from cancer, chemotherapy or radiation, congenital disorders, uterine adhesions, large fibroids, or other conditions. She may also have a medical disorder, such as pulmonary hypertension, that would put her health at risk if she became pregnant.

Surrogacy may be the only option for these women to safely create a genetically related child. A gestational surrogate is a woman who carries the infertile patient’s child through pregnancy and delivery. Many women become surrogates for altruistic reasons. Most are compensated for their time and efforts. Surrogates may be known, such as a sister, friend, or other relative, or they may be selected from a referral agency.

There are two types of surrogacy known as traditional or gestational.

In traditional surrogacy, the surrogate undergoes intrauterine inseminations (IUI) using her partner’s sperm. The resultant child has the genetic makeup of the father and the surrogate. Most reputable infertility programs no longer offer this option due to the problems that have occurred regarding custody fights over the resultant child.

In gestational surrogacy, the embryos created in an IVF cycle between the father and mother are transferred to the surrogate. The surrogate’s menstrual cycle is synchronized with the mothers to insure that her endometrium develops properly to support the developing embryo. The child resulting from gestational surrogacy has the genetic makeup of the father and mother.

Obviously, surrogacy agreements are complicated and a lawyer experienced in reproductive law must be consulted. We can assist patients who need to find a suitable gestational surrogate to carry their baby.

Back to All Posts 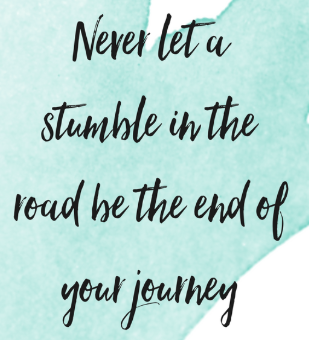 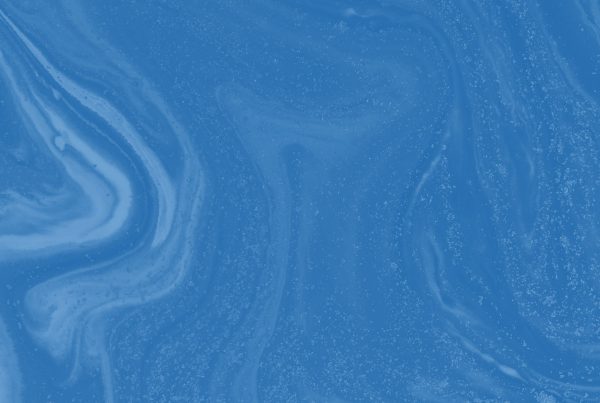 Ready for a Baby? 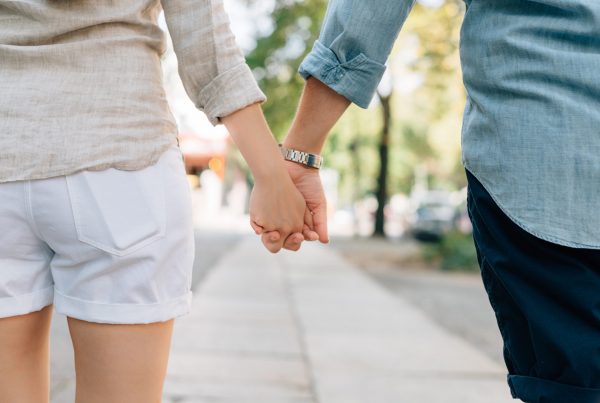 When to see an Infertility Specialist